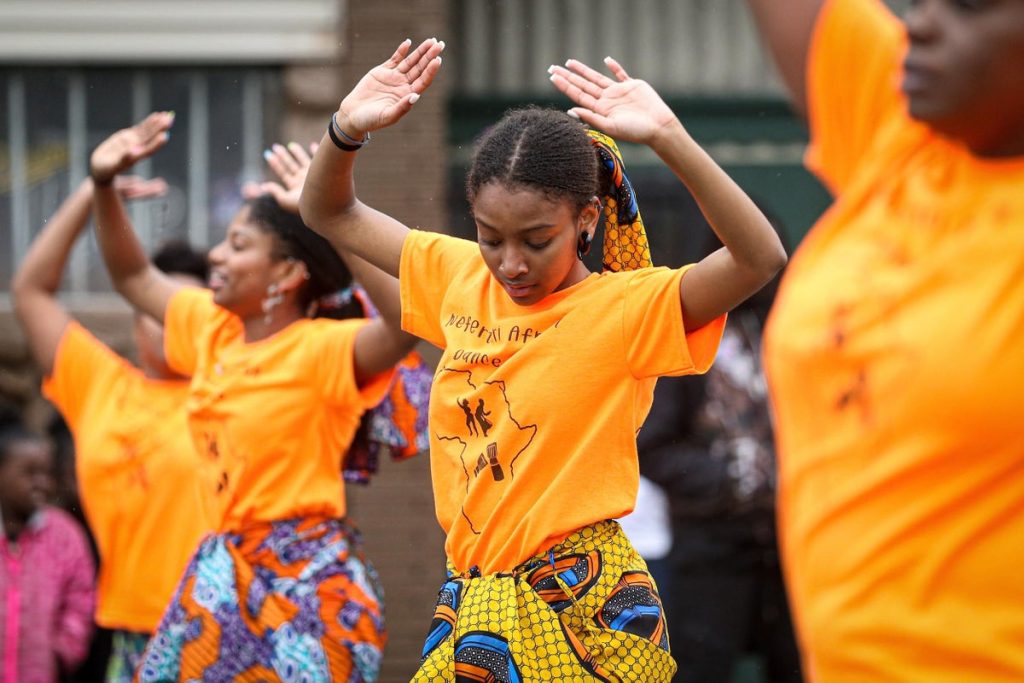 The Black Lives Matter Movement. Holding corporate America accountable for diversity in the workplace. Calling for more positive representation in film and TV. Equality has become a part of the national conversation in a big way in the last couple of years. And so has the progress that comes with it. But there’s one special occasion a lot of people are still learning about. Last year, President Biden officially recognized Juneteenth and made it a federal holiday:

“On Juneteenth, we recommit ourselves to the work of equity, equality, and justice. And, we celebrate the centuries of struggle, courage, and hope that have brought us to this time of progress and possibility. That work has been led throughout our history by abolitionists and educators, civil rights advocates and lawyers, courageous activists and trade unionists, public officials, and everyday Americans who have helped make real the ideals of our founding documents for all.” —A Proclamation on Juneteenth Day of Observance, 2021, President Joseph Biden, June 18, 2021

THE HISTORY OF JUNETEENTH

We’re all familiar with the horrifying practice of slavery—a system that was used by countries throughout the world and that destroyed lives and families on a massive scale. And while each country ended slavery on its own timeline, the United States ended slavery during the Civil War, which began in 1861. The free states in the North would ultimately defeat the slave states in the South, and President Abraham Lincoln would free the slaves through an executive order called The Emancipation Proclamation of 1863.

But here’s what a lot of people don’t realize: the Civil War was still going on when President Lincoln signed the Emancipation Proclamation, and the North hadn’t advanced far enough into Southern territory to enforce it. So, some states continued to practice slavery. But on June 19, 1865—more than two years after the proclamation was signed—Northern troops arrived in Galveston, Texas, taking control of the state, and forcibly freeing the remaining slaves. That’s what we celebrate on Juneteenth—the actual end of slavery.

HOW TO HONOR JUNETEENTH

Juneteenth is all about celebrating Black culture and heritage. Below are a few great ways to bring that celebration to life:

Educate Other People About Juneteenth

Teaching your kids about Juneteenth is important. But you might also try educating your friends, especially because a surprising number of people still don’t know much about this important holiday. When we make Americans aware of the history of Juneteenth, we help create a clearer picture of this nation’s history.

Talk to Your Kids About Race

In many ways, we still have a long way to go to eliminate racism from society. People of color are often treated differently and in unjust ways. No matter what color your skin is, it’s important to talk to your kids about race and racism. It might be easier to tackle this sensitive topic by reading some books with the family. Click here for a helpful list to get you started.

Teach Your Kids that Discrimination is Wrong

It’s important to teach your kids about how people of color are discriminated against and how discrimination is wrong. But you can take it a step further. Do your kids interact with a store owner who’s still learning English? Does someone in their school have a disability? Did they repeat a disrespectful joke they heard on the playground? Teach your kids about the importance of empathy, compassion, and celebrating our differences.

Go to a Juneteenth Event

While the race conversation can be a heavy one, Juneteenth is ultimately a celebration. So, think about going to a few events that make this holiday special, fun, and memorable. Find out what Juneteenth events are going on in your city! 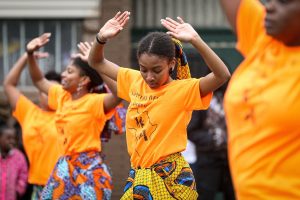 The Black Lives Matter Movement. Holding corporate America accountable for diversity in the workplace. Calling for more positive representation in film and TV. Equality has 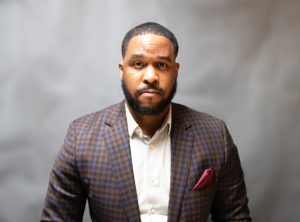 We pride ourselves in delivering world-class customer experiences that help bring your creative vision to life. We’d love to partner with you next!